If you find yourself bored with your work...

Posted by Barak Strickland at 10:39 AM No comments:

Victoria and I weren't overly original this year for our wedding anniversary. Somewhat like last year, we opted to drive a portion of the Ohio State Route numbered the same as our anniversary year. Last year was Route 32, and this year was a portion of Route 33. 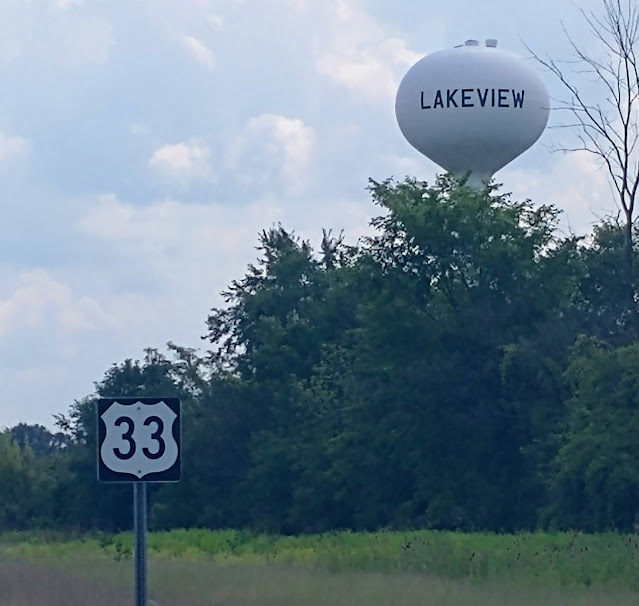 After a leisurely morning and a small breakfast of "cinni-minnies" and fruit, we headed to New Carlisle Ohio to have lunch with a good friend of ours of over 30 years. 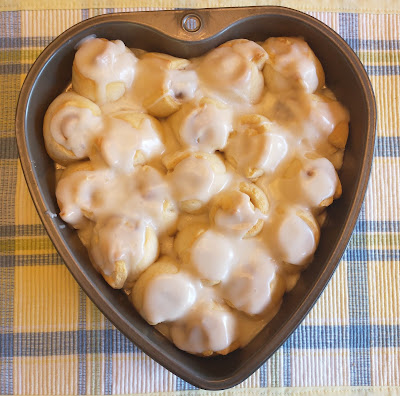 After a delightful lunch, we continued north towards State Route 33, stopping by Kiser Lake State Park on the way.

Our short time on State Route 33 began at the small town of Lakeview near Indian Lake. 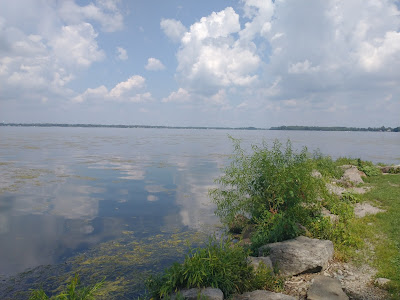 Our time on State Route 33 ended when we stopped at Campbell Hill, the highest point in Ohio. Here are some of the pictures we took while there. 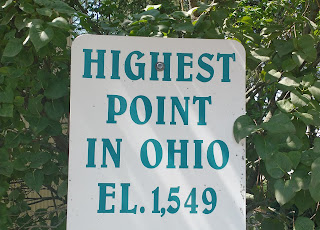 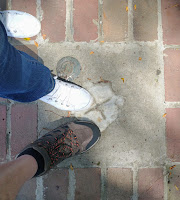 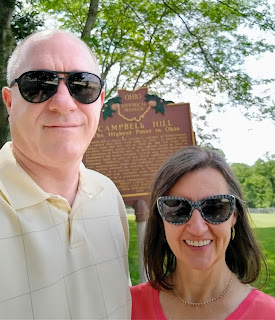 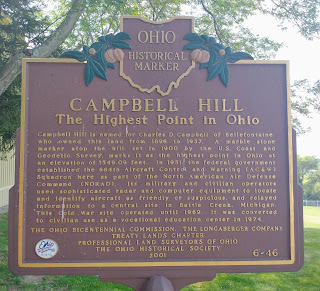 Once we recovered from the altitude sickness brought on by spending time at a whopping 1,549 feet above sea level, we drove into the small city of Bellefontaine to see a few historical sights. These included the beautiful courthouse, Holland Theatre, and the oldest concrete street in America. 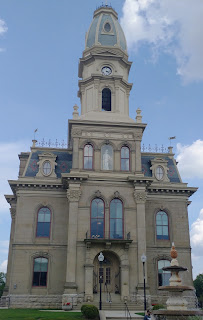 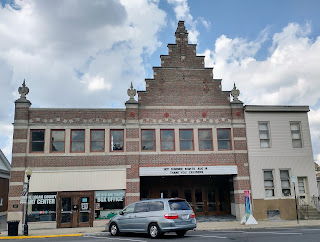 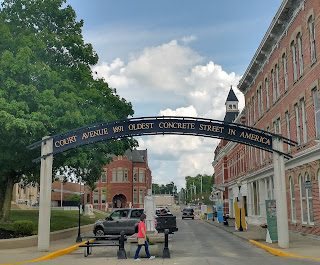 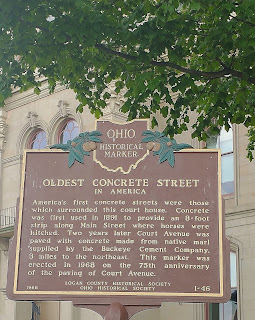 To celebrate the end of our short day trip, we enjoyed some ice cream at Stoner's Ice Cream Parlor in West Liberty Ohio.

Posted by Barak Strickland at 9:28 PM No comments: 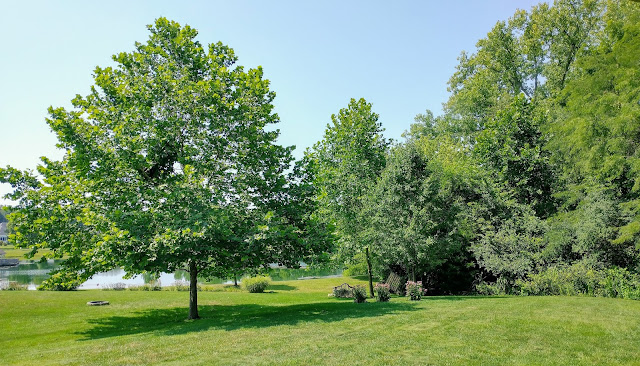 Posted by Barak Strickland at 4:01 PM No comments: