Here's my summary of Man's Search for Meaning by Viktor E. Frankel.

"The meaning of your life is to help others find the meaning of theirs." - Man's Search for Meaning, page 165

Psychiatrist Viktor Frankl's memoir Man’s Search for Meaning has riveted generations of readers with its descriptions of life in Nazi death camps and its lessons for survival. Between 1942 and 1945, Frankl labored in four different camps, including Auschwitz, while his parents, brother, and pregnant wife perished. Based on his own experience and the experiences of others he treated later in his practice, Frankl argues that we cannot avoid suffering but we can choose how to cope with it, find meaning in it, and move forward with renewed purpose. Frankl's theory – known as logotherapy – holds that our primary drive in life is not pleasure, as Freud maintained, but the discovery and pursuit of what we personally find meaningful.

Frankl, speaking about his fellow prisoners said, “What was really needed was a fundamental change in our attitude toward life. We had to learn ourselves and, furthermore, we had to teach the despairing men, that it did not really matter what we expected from life, but rather what life expected from us.” - Man’s Search for Meaning, page 77

It all starts with our attitude, doesn’t it? We need to stop questioning the meaning of our lives and start living in an intentional way moment by moment. Does our personal character shine through with our right actions and conduct? My understanding of what Frankl states above is that joy and suffering are relative concepts, with meaning determined by our individual attitudes and resulting actions. He mentions that people have the ability to choose what they will become. So, one of the applications for me, and hopefully for you, is for each of us to take responsibility for our attitudes along with our personal conduct. Is there something that comes to mind that you need to change your attitude or actions?

Are You Spending or Investing Your Time?

“Now we can understand Schopenhauer when he said that mankind was apparently doomed to vacillate eternally between the two extremes of distress and boredom. In actual fact, boredom is now causing, and certainly bringing to psychiatrists, more problems to solve than distress.” - Man’s Search for Meaning, page 107

Are you able to spend time just being quiet and content by yourself? My observation is that a lot of people are unable to do so and are constantly seeking activity and "being busy" to distract themselves. They may even go to the extreme of creating “distress” in their lives to find a temporary sense of fulfillment. My challenge to you is to become comfortable with just being by yourself and reflecting on your life. This certainly may be more difficult than manufacturing “distress” but is much more productive and fulfilling in the long run. The type of questions found below would be a great starting point in your journey toward investing your time more productively.

“There are three main avenues on which one arrives at meaning in life. The first is by creating work or by doing a deed. The second is by experiencing something or encountering someone. Most important, however, is the third avenue to meaning in life: even the helpless victim of a hopeless situation, facing a fate he cannot change, may rise above himself, may grow beyond himself, and by so doing change himself.” - Man’s Search for Meaning, page 146

It's important to explore these three avenues to meaning in our individual lives by asking and honestly answering the following types of questions:


These are important questions since recent surveys show that upwards of 70% of workers are not actively engaged in their work.


This second question indicates that meaning can be found not only in work but also in love.


It should be noted that according to Frankl the third avenue of turning personal tragedy into triumph is the most important avenue to meaning in our lives. This seems to be the premise upon which this entire book and Frankl’s theory of logotherapy is formed.

It struck me as somewhat serendipitous that the 70th anniversary of the liberation of Auschwitz was being commemorated while I was reading this book. The utterly miserable conditions that the camp survivors encountered and overcame, and which were described in the first part of the book, left a deep impression on me. I find Victor Frankl’s ability to write such an impactful book in only nine days profound and inspiring. The overall concluding thought from this book presents itself in the form of a question. For what current problem are you taking the responsibility  and fulfilling the necessary tasks set that are before you?
Posted by Barak Strickland at 1:57 PM No comments:

What would you do if you only had 100 years to live?

Posted by Barak Strickland at 11:12 AM No comments:

Email ThisBlogThis!Share to TwitterShare to FacebookShare to Pinterest
Labels: 100 years 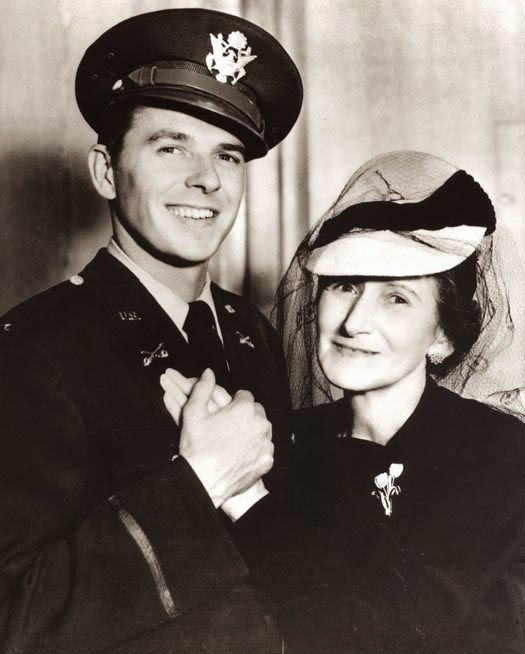 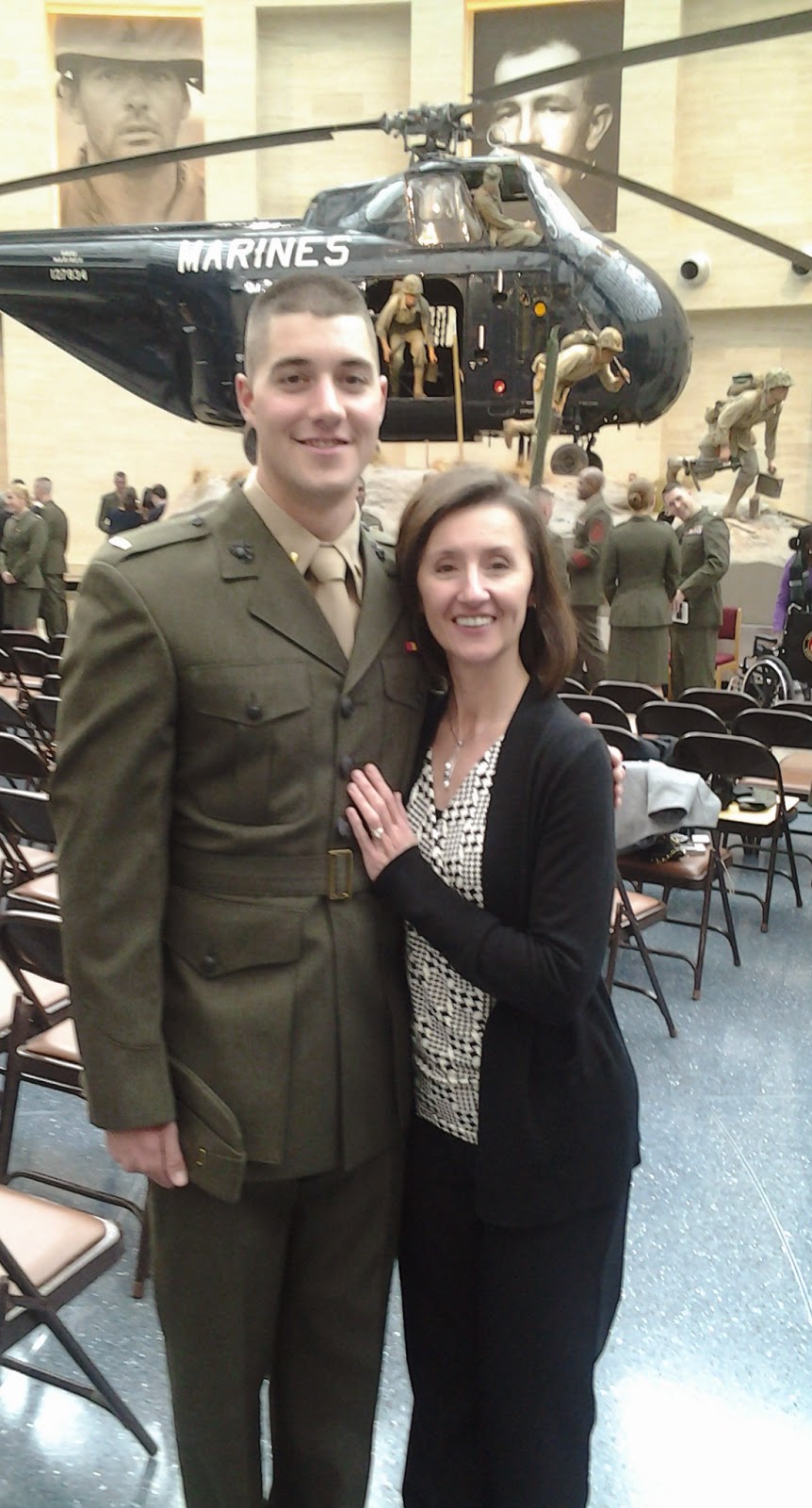