After a refreshing night of sleep at the Lexington Inn in Ardmore, we headed south again on Interstate 35. It was an uneventful day of driving through Fort Worth and Waco and then we hit stop and go traffic in both Austin and New Braunfels. We arrived in San Antonio around 5pm and made it through the Alamo before it closed for the day at 5:30pm. 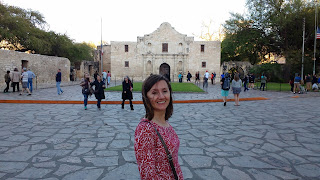 After quickly touring the Alamo, I introduced Victoria to the San Antonio River Walk where we walked most of it before sitting down for dinner. 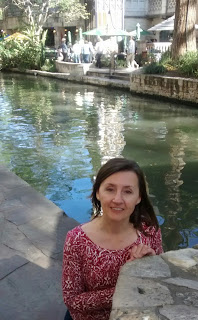 While I've visited the River Walk several times starting in 1981 when I came to San Antonio for Air Force basic training, I had never been to the La Villita Historic Village. That's where we ended up for dinner, at the Guadalajara Grill. 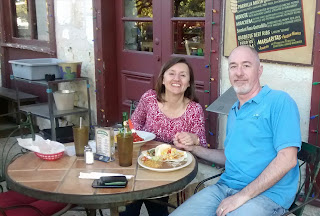 After dinner, we headed south on Interstate 37 for our final leg of our journey to Corpus Christi. Around 9:30pm, we arrived at our destination, Darren's apartment. 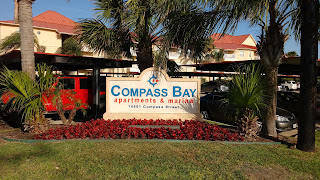 Mission accomplished for the first half of the Spring Break Road Trip!